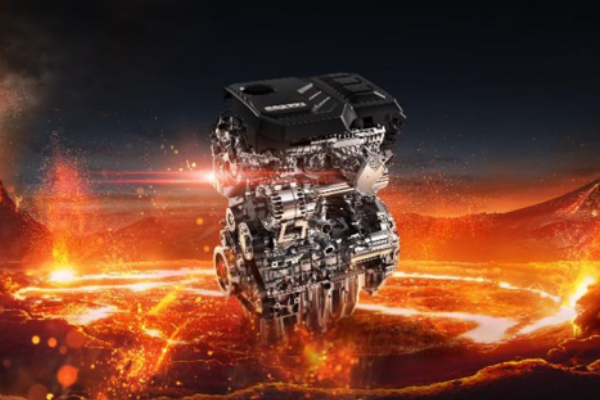 Recently, the 2021 "China Heart" Top Ten Engines were announced. After strict review by the jury, Chery 2.0T GDI engine won the 2021 "China Heart" Top Ten Engines Award, which once again proved that Chery has the global leading R&D and manufacturing strength in the engine field.
As one of the three authoritative engine awards in the world (including "Ward Top Ten Engines" and "International Engine of the Year"), the "China Heart" Top Ten Engines Award has been held for 16 times so far, representing China's highest engine R&D and manufacturing capability and the future engine technology R&D trend. In this year's selection, a total of 15 engines from 15 automobile companies were shortlisted, which were mainly scored in terms of power index, technological advancement, market performance, energy saving and emission reduction, and on-site evaluation, and finally 10 engines with the best comprehensive performance were selected.

Chery 2.0T GDI engine has adopted the second generation "i-HEC" combustion system, the new generation thermal management system, the 350bar ultra-high-pressure direct injection system and other leading technologies. It has a maximum power of 192 kW, a peak torque of 400 N•m and a maximum effective thermal efficiency of 41%, which is one of the strongest powers in China. In the future, Tiggo 8 Pro equipped with 2.0T GDI engines will be launched globally, bringing every consumer an extremely powerful travel experience.

As an automobile enterprise known for its "technology", Chery has always had the reputation of "Technical Chery". Chery took the lead in the R&D and manufacturing of engines in China, and has gained the trust and support of over 9.8 million users around the world with the technology accumulation of more than 20 years. Since 2006, when the "China Heart" Top Ten Engine Awards were launched, a total of 9 engines including 1.6T GDI and 2.0T GDI of Chery have been selected respectively.
On the basis of deep accumulation of fuel power technology, Chery also released "Chery 4.0 Full-field Power Architecture", which includes various energy forms such as fuel, hybrid power, pure electric and hydrogen power, meeting all travel scenarios of users.

About Chery
Chery has been known as "Technical Chery" since its inception by insisting on mastering core technologies. With five R&D centers in the world, Chery has owned a large team of more than 5,000 R&D talents and achieved the advantages in the fields like traditional fuel oil technology, new energy and intelligence. Through more than 20 years of exploring and learning in the field of new energy vehicles, Chery has built the pioneering advantages in top four vehicle platforms, top five general subsystems and top seven core technologies. In terms of smart technologies, Chery has released the "CHERY LION" strategy, with the purpose of gradually realizing the full-life-cycle intelligent layout of R&D, manufacturing, marketing and service and the mass production and launching of L2.5 automatic pilot technology. As for the global marketing expanding, Chery is also the first automobile enterprise in China to export vehicles, CKD parts, engines and vehicle manufacturing technologies and equipment to the world. Up to now, Chery's products have spread over more than 80 countries and regions. It has established 10 overseas factories and more than 1,500 overseas distributors and service outlets, with accumulated 9.8 million global users, including 1.9 million overseas users, ranking first in China's passenger car export volume for 18 consecutive years. 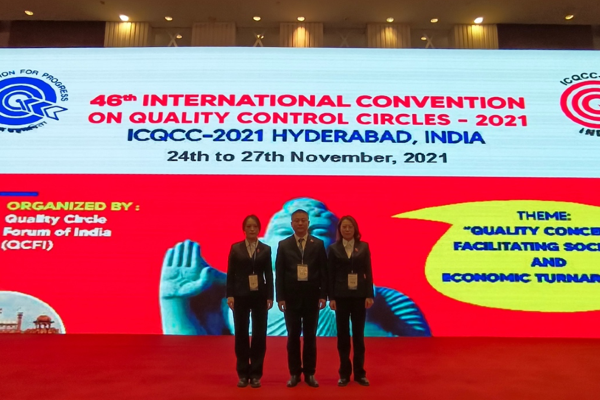 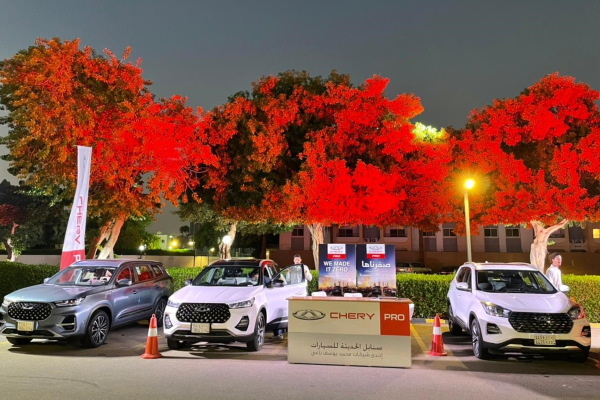 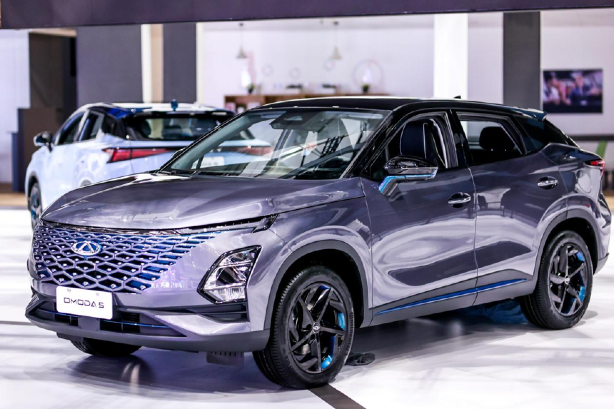 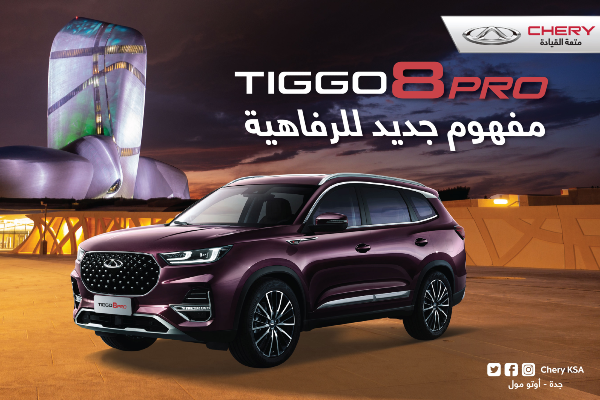 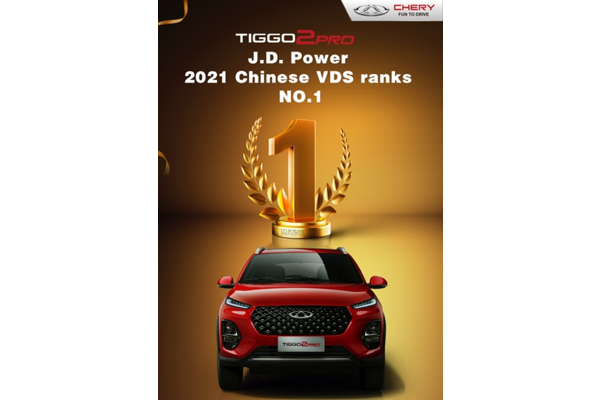 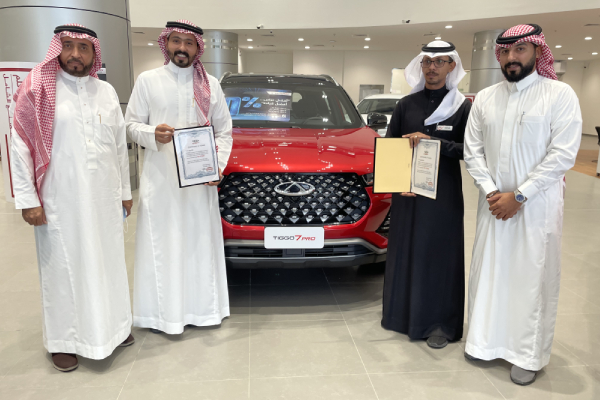 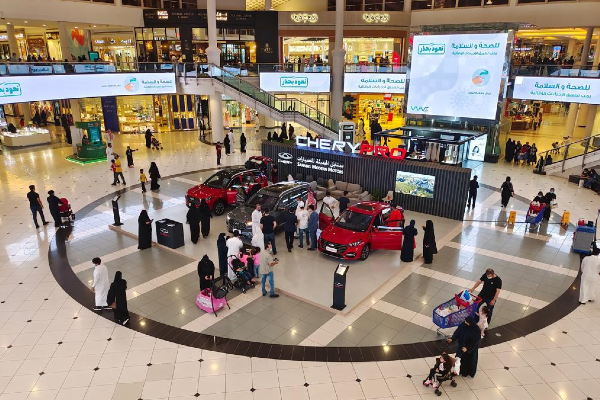 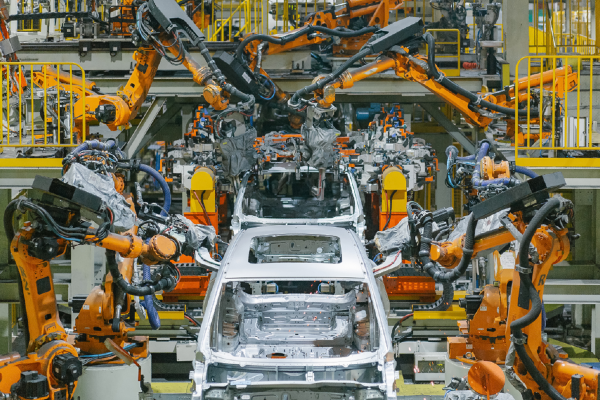 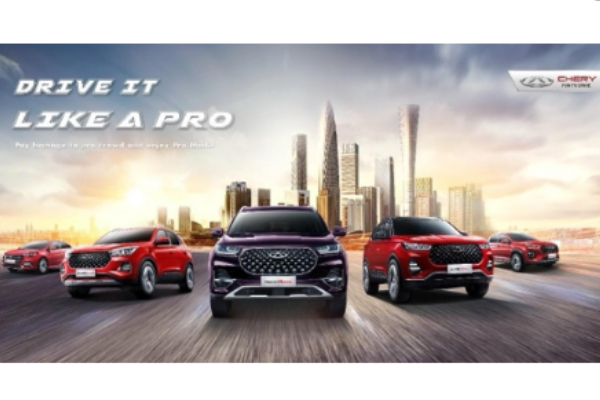 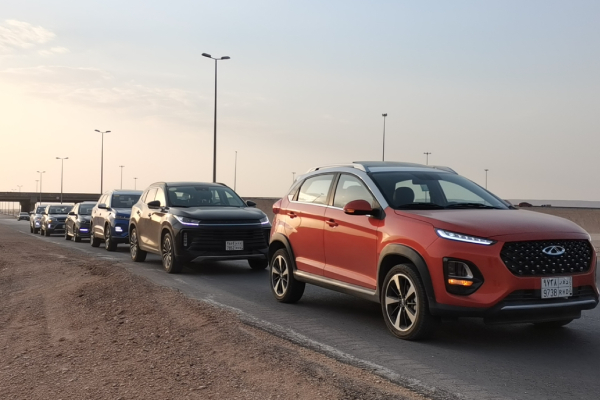 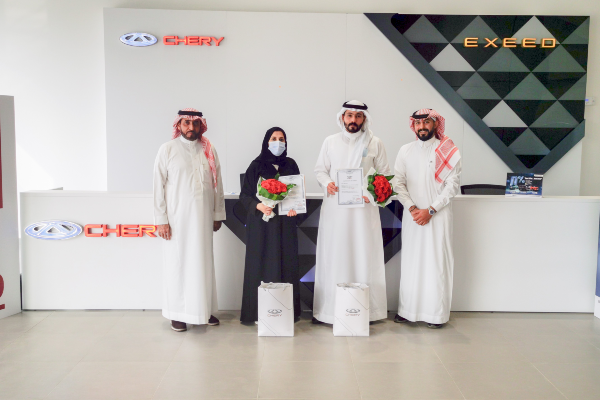 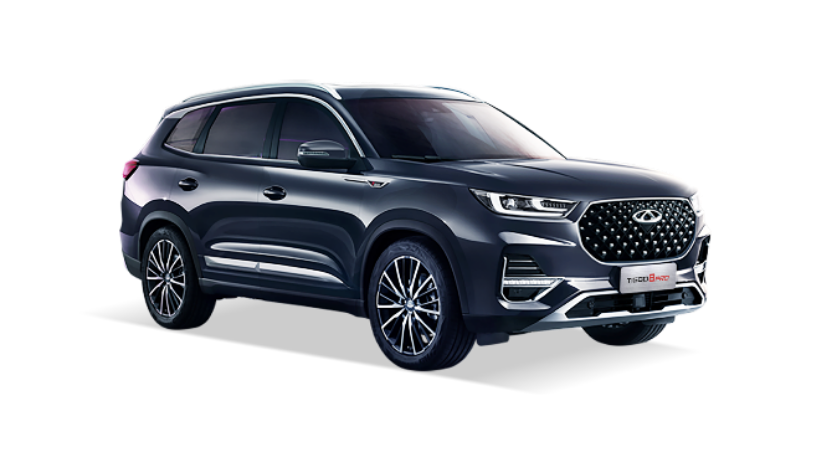 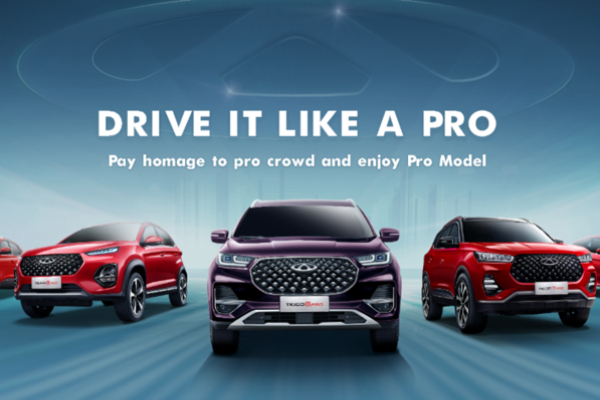 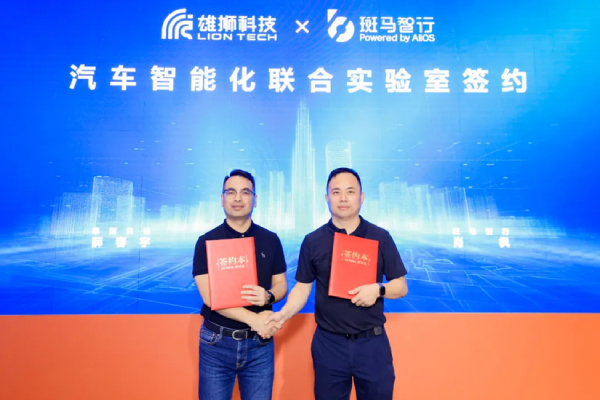 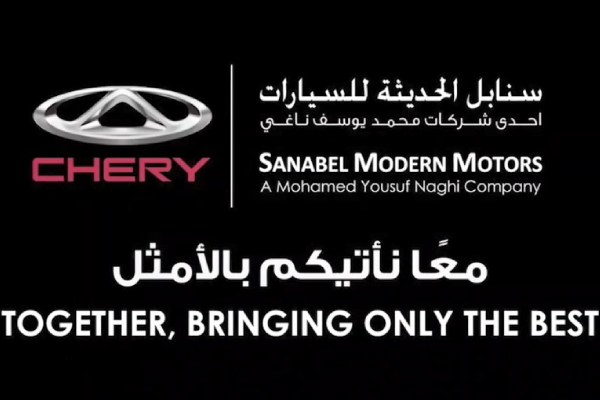 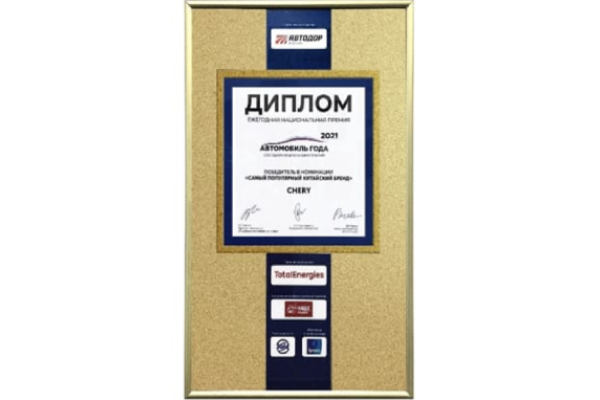 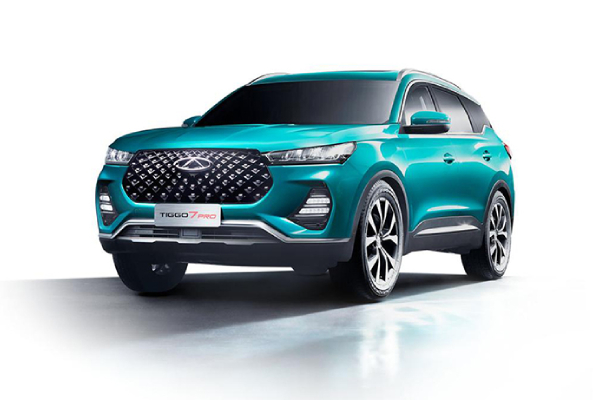 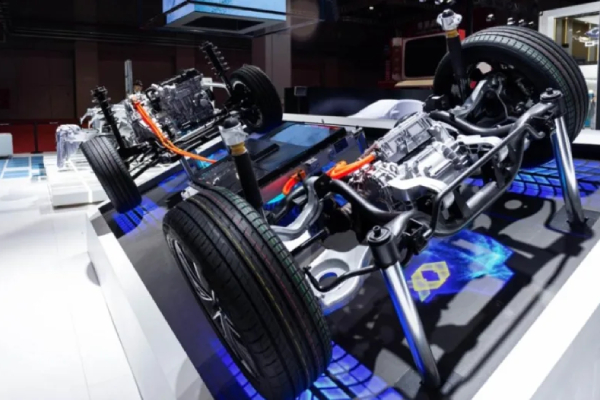 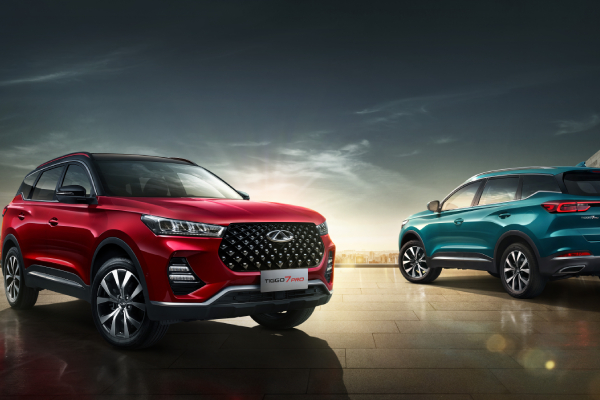 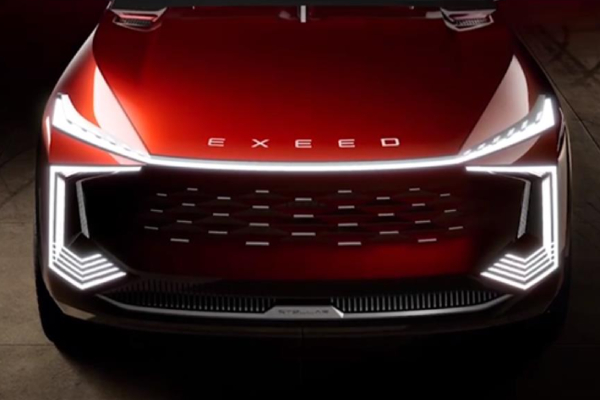 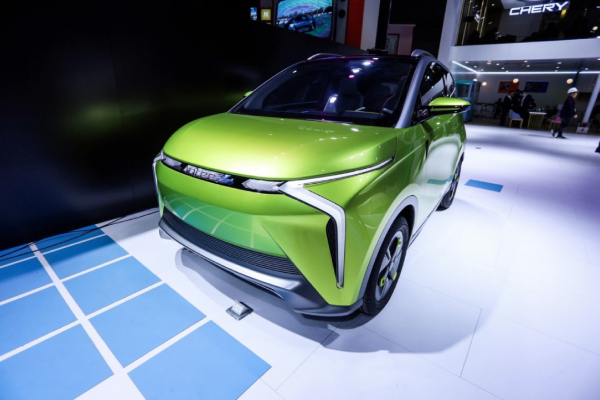 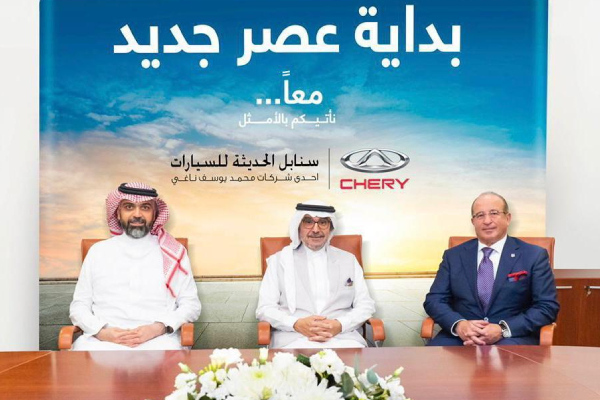